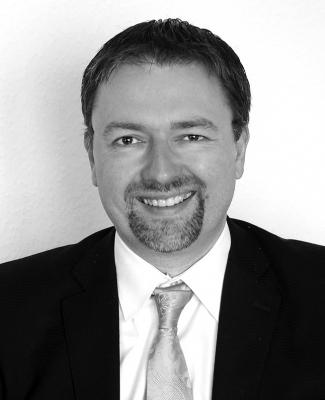 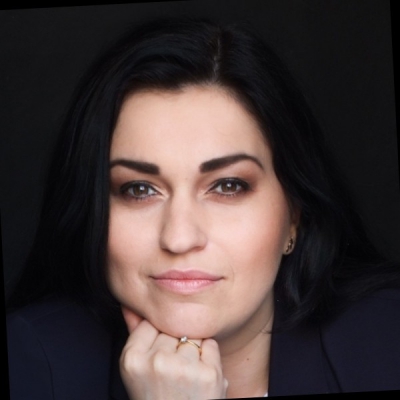 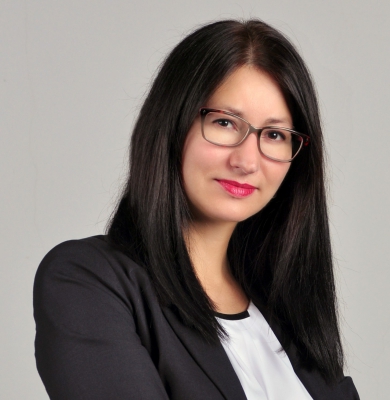 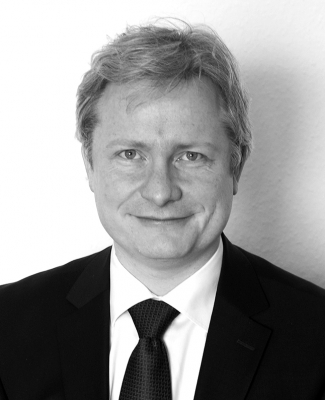 Lawyer at the Court since 2006, Pascal advises on financial law, including applications for professionals of the financial sector with the Luxembourg supervisory authority (CSSF).

He also focuses on national and international taxation, commercial and company law, contract law, advising our customers about the incorporation of companies, the drafting of documentation and corporate mergers and acquisitions.

Pascal is also a director of several Luxembourg companies investing in mezzanine loans.

Pascal was a Senior Associate at Dechert in Luxembourg and London. Prior to that, he worked for two years as a legal and tax consultant for an expert in the Luxembourg financial sector. During this time, he was also responsible for day-to-day management and compliance with anti-money laundering regulations.

Pascal also advises our clients in white collar cases, in particular in the financial and stock exchange sectors.

Lawyer in the Luxembourg Bar since 2014, Aleksandra advises on corporate law, commercial law, contract law and employment law. She has also served as director and liquidator of Luxembourg companies.

Before joining b-avocats, Aleksandra worked in law firms in Paris, London and Luxembourg.

Aleksandra speaks English, French and Polish. She is also a sworn translator of Polish and French language.

Denis is a member of the Luxembourg Bar Association since 2004.

He advises private clients on business law, commercial law, corporate law and contract law, both, on national and international levels.

He also participates in the set-up and the development of corporate structures.

Denis has served as manager, administrator and liquidator in Luxembourg companies.

Denis also represents the interests of our clients in court.